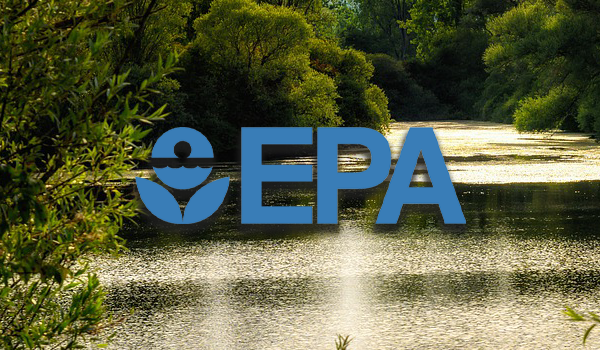 On April 21, the U.S. Environmental Protection Agency (EPA) and U.S. Army Corps of Engineers (Corps) officially published the “Navigable Waters Protection Rule” (NWPR), which will take effect June 22.  It will replace the 2015 “Waters of the United States” (WOTUS) rule. As ARTBA has been advocating, the new NWPR will help restore clarity to federal wetlands regulations and reduce potential delays to important transportation improvements from excessive regulation. It is a critical milestone as—hopefully—a five-year regulatory struggle nears the end of the road.

The NWPR will clearly identify which bodies of water are subject to the federal jurisdiction of the Clean Water Act and its permitting procedures. If there is any confusion or dispute, the government will carry the burden of proving it has jurisdiction. This is the opposite of WOTUS, which would have placed the burden on regulated entities—like transportation project owners, planners and contractors—to prove disputed waters were not federally regulated.

Most important to the transportation construction industry, NWPR does not exert federal jurisdiction over most roadside ditches or groundwater. This is consistent with ARTBA’s position, which we expressed repeatedly in testimony, comments, media interviews and other settings.

The EPA and Corps define bodies of water that are subject to federal authority. Corps district offices will have responsibility for implementing the NWPR across the country. Once the rule takes effect, ARTBA will be monitoring this process to ensure the new rule is not used to improperly regulate roadside ditches.  We will welcome reports of real-world impacts from you as this unfolds.

In the federal courts, ARTBA and a coalition of national groups successfully challenged the 2015 WOTUS rule, will continue defending the Trump administration’s efforts to repeal it, and will similarly be defending the new NWPR as long as necessary.  Opponents have already announced plans to challenge the NWPR.  We expect this litigation to eventually reach the U.S. Supreme Court.

ARTBA could not have helped achieve this progress without the “Transportation Makes America Work!” (TMAW) program, which funds our regulatory and litigation advocacy efforts.  Special thanks is due to the many members and chapters who have provided their financial support for TMAW.

For more details on the NWPR, please review the fact sheet we have prepared.