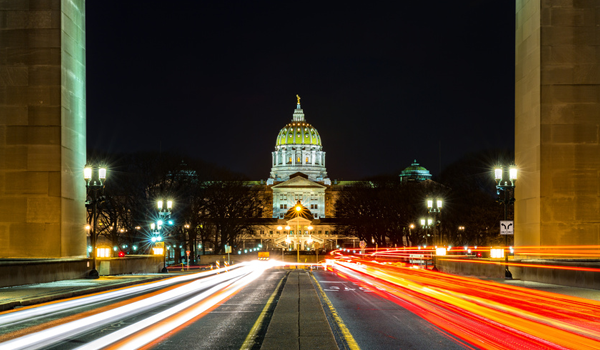 The 2018-19 General Fund Budget was enacted this week. The good news is that it reduced the amount of Motor License Fund monies to the State Police from $778 million to just under $770 million in keeping with 2016 Fiscal Code language. Also, funding for the multi-modal fund and public transit fund was not subject to attack this year as it was last year.

Regarding Work Zone Safety legislation (SB 172), politics won the day and House Leadership wouldn’t schedule the procedural Rules Committee meeting to allow the bill to come up for a final vote. Stakeholders were all over the capitol building and had several Members in the House calling for leadership to bring up the bill for a vote. In the end, we were told a variety of reasons why House Leaders wouldn’t call up the bill. Our conclusion is that House Leadership simply decided to put the bill off until they return for the Fall Session in September.

APC plans work over the summer to keep together the stakeholder’s coalition who support SB 172 and, collectively advocate for immediate passage in the fall session. Meetings are planned with House Leaders and efforts are underway for a grassroots push with all House members continuing the call for immediate passage of the bill. We will pursue an idea to monitor and periodically report motorists’ speeds through work zones.

Jul
28
Wed
1:00 pm Weekly Online Update
Weekly Online Update
Jul 28 @ 1:00 pm
APC will be holding its next update for the membership on July 28, 2021 @ 1:00pm. APC staff will be on hand to provide updates on issues impacting the highway construction industry. We encourage members[...]
View Calendar
Add