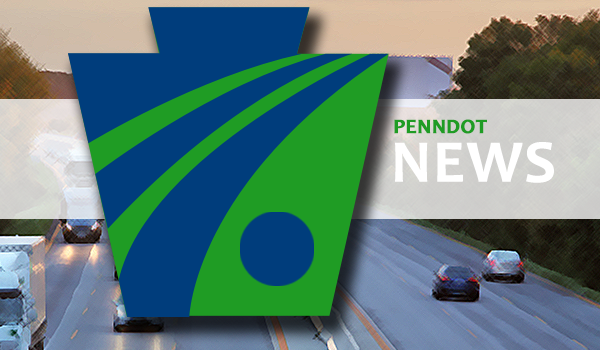 Fleming’s PennDOT career began in June 2003 as a Roadside Specialist working with vegetation management and litter programs. He was promoted to a Roadway Program Coordinator working to reinvent the agencies Disaster Recovery Program. Fleming continued as a Roadway Program Manager to redefine agency policies and procedures in Central Office in response to a 2007 winter storm by introducing the department to Incident Management and development of the Department’s Incident and Area Commands. Fleming was promoted to the Section Chief of the agencies newly created Emergency Incident Management Section in BOMO’s Maintenance Technical Leadership Division. These combined experiences led to a promotion to the Division Chief of Maintenance Technical Leadership. Most recently, Fleming assumed the role of Area Commander, leading PennDOT’s response to COVID-19. Fleming is a graduate of the Pennsylvania State University where he graduated with a Bachelor of Science degree in May 1994.

After a college internship with the Department and graduating with a degree in Structural Design and Construction Engineering Technology from Pennsylvania State University, Gray began his career with PennDOT as a Civil Engineer Trainee in 1997. Following completion of the trainee program in 1998, Gray held various engineering titles in the Bureau of Design where he was responsible for setting standards and performing quality assurance reviews of PennDOT’s highway design and environmental activities. Gray later accepted a management position in 2006, where he oversaw the Department’s scheduling and roundabout programs. While in this position he also assisted with the implementation of the Accelerated Bridge Program which was instrumental in driving down our population of poor bridges. In 2015, Gray accepted a position as the Highway Safety Section Chief, in the Bureau of Maintenance and Operations, to promote reducing fatalities and serious injuries on our roadways.

Robinson began his career with the Department of Transportation as a Civil Engineer Trainee in 1993 and has since progressed through various positions within the Department. In 2017, he accepted the Chief Materials Engineer position with the Bureau of Construction and Materials (formerly Construction and Materials Division). Robinson earned a Bachelor of Science in Structural Design and Construction Engineering Technology from The Pennsylvania State University at Harrisburg and is a licensed Professional Engineer.