PennDOT to Pull Back on Contracts 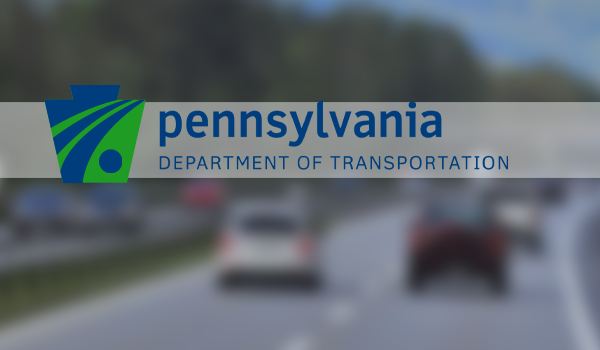 Earlier we reported the $100 million deficit in April Motor License Fund revenue estimates due to the lack of traffic under current conditions.

PennDOT announced today that they are cancelling seven projects previously bid but not yet awarded. The seven are statewide and 100% State funded resurfacing projects. APC had discussed with PennDOT, various alternatives including asking the contractor to delay starting projects until the next Fiscal Year, but upon consideration, budget issues caused them to make this move. These seven projects have a total value of about $29 million.

Additionally, 19 currently advertised projects will be removed from the letting schedule. The total value of these contracts is about $63 million. Should a federal stimulus package come through, PennDOT expects to return these projects to letting. Please contact APC if we can provide any more information.