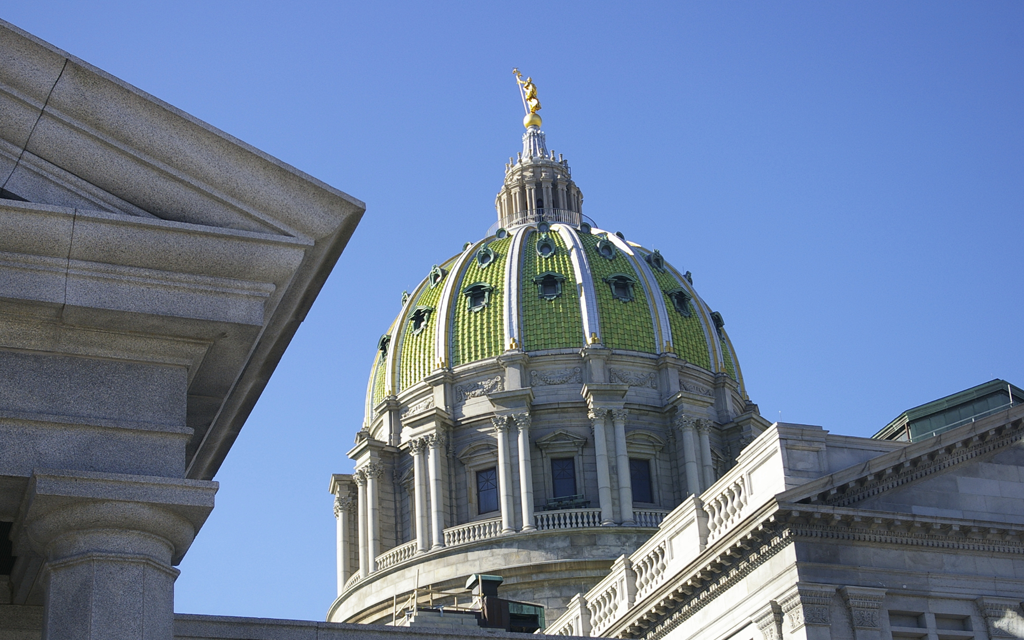 Despite objections from the industry, the state Senate quickly advanced legislation this past week that would reverse the 3.5 cent per gallon gas tax increase that went into effect on January 1. The bill, Senate Bill 35, was sponsored by Senate Transportation Chairman Wayne Langerholc and adopted by a 29-19 final vote in the Senate. If the bill becomes law (which is highly questionable at this point) it would reverse the automatic inflationary increase that went into effect this past January 1 as established by Act 89 of 2013 and would result in the loss of approximately $225 million in the state’s Motor License Fund.

APC issued a statement on this legislation and fought to delay a vote on the legislative pending a comprehensive review of the Commonwealth’s transportation funding needs, especially with the new administration coming into office next week. To view a copy of APC’s correspondence to the Senate GO HERE. Senate Bill 35 will now move to the House for consideration. The House has not appointed any committee chairs or committee memberships at this time and therefore the bill will not be considered at any time in the near future.

We are hopeful that the Senate action is simply a step towards advancing discussion that will eventually result in increased funding for transportation capital project by enacting a fair electric vehicle user fee and moving money from the State Police budget out of the Motor License Fund.