This Week in the Capitol – April 28

Mega bill authorizes bridge spending. The House Transportation Committee got the ball rolling this week by unanimously passing a Highway-Railroad and Highway Bridge Capital Budget Supplement Act which authorizes the repair, rehabilitation, or replacement of highway bridges to be financed from current revenue of the Motor License Fund. The total authorization for the costs of projects would be $6.367 billion. State projects will be allocated $5.075 billion and non-state projects will be allocated $1.291 billion. This bill is largely a procedural mechanism necessary to implement PennDOT’s capital bridge program, but an authorization bill was last enacted eight years ago. The bill, House Bill 2526, is 748 pages long for those that need some “late night reading.”

Time to hit the road. Only the state House of Representatives was in session this week for a limited three days of voting. They have now adjourned—as has the state Senate—until after the May Primary Election Day. So, legislators will be back in their districts over the next few weeks hitting the proverbial pavements as they seek re-election to the General Assembly. Primary Election Day is May 17 and voting is already underway via the state’s mail-in and absentee ballot system. For more information regarding the candidates that are running for office on your ballot, visit APC’s Voter Civic Action Center by going here. 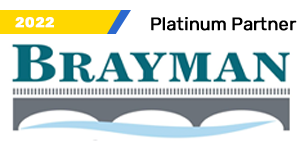 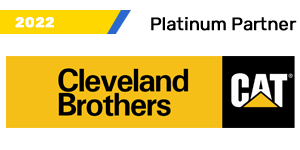 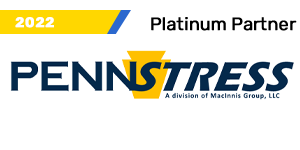 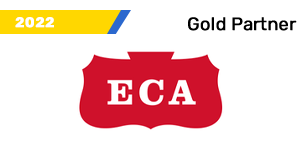 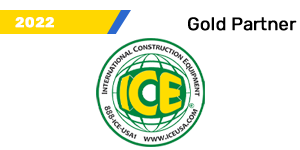 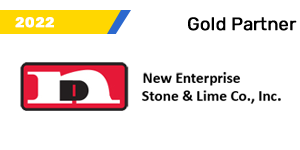 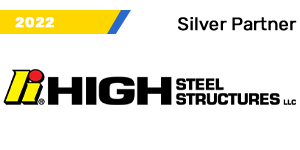 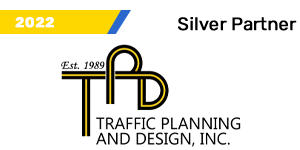